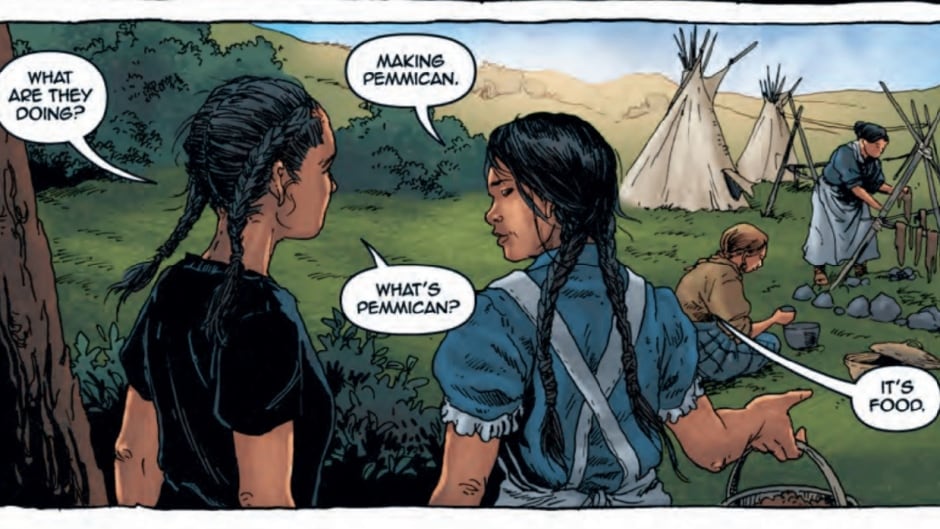 more stories from this episode

She started out with poetry, wrote, The Break, a national bestselling book and is now delving into the world of graphic novels. But Katherena Vermette said she didn’t even know she wanted to write it.

“I was at Portage and Main, my publisher, and I was talking with the ladies there and talking about how cool comic books are and how it’s exceptionally cool when women write graphic novels because they are still an underserved audience in graphic novels,” Vermette explained.

Then along came the character of Echo Desjardins. She’s a young Métis girl who transports back in time to important moments in Métis history. Vermette described her as a quiet teenager trying to find a sense of community and identity.

In the series titled, A Girl Called Echo, Vermette said the main character is a slipstreamer. She moves from present day to the past. In the first book, Pemmican Wars, she visits Saskatchewan in 1812 where she witnesses a bison hunt, visits a Métis camp and travels along fur trade routes. But Vermette said she didn’t want to explain the details of how Echo moves between worlds. 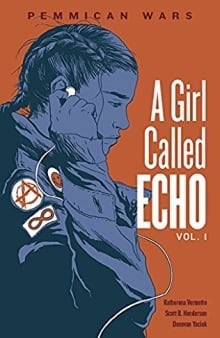 She did say the visual representation of Echo and her worlds were created by a team. Scott B. Henderson was the graphic artist and Donovan Yaciuk was the colourist.

For Vermette, writing about Métis characters and history is and important part of her work.