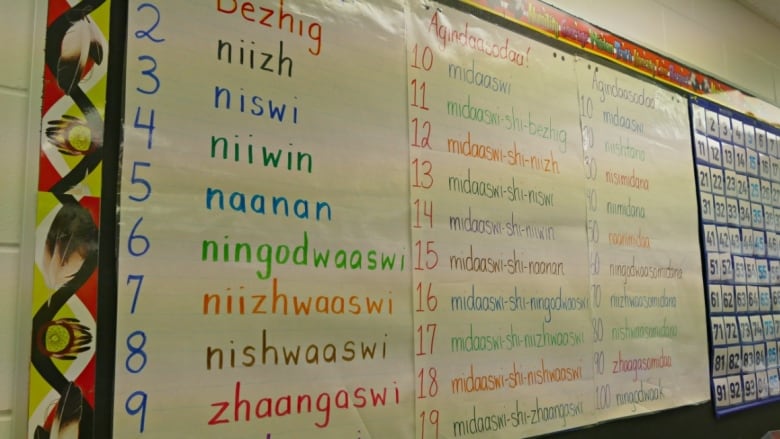 An article on the struggles educators face integrating Indigenous Perspectives.

“Firemakers” is a music video created by the Anishnaabe youth of Lac La Croix First Nation in Ontario.This is a call out song that describes the current state of reservations and the changes that the youth wish to see! The song is exploding in the digital world, come and see why! 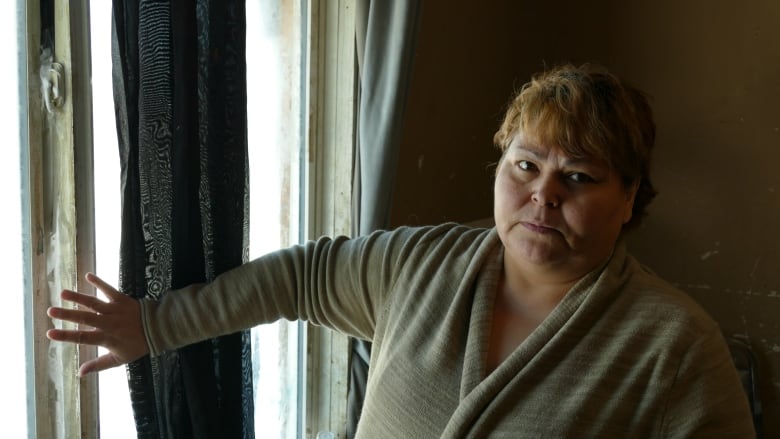 Family time, pride and the sound of the drum: University of Winnipeg Pow Wow Program, every Tuesday Every other Tuesday, Unreserved features a two-minute video, sharing the wisdom and knowledge of Indigenous elders and knowledge keepers throughout Canada.  Follow “Unreserved” on facebook here.  Here is a sample 2 minute teaching:

For a link to the toolkit, click the image below.  Note:  This resource is developed in Montreal, thus reflects the terminology used in that locale.  For questions regarding implementing this in the MB Context, feel free to contact Rina Whitford, Program Lead. This guide is designed to align with current Canadian curricula, and has been produced for use in middle and high school history and social science classrooms. The guide is therefore not comprehensive in its coverage, focusing primarily on the history that is taught in classrooms. Teachers may wish to address topics not covered in this guide to provide a more complete understanding of Indigenous worldviews.

Download the guide, timeline, and worksheets below, or view them online at
http://fb.historicacanada.ca/education/english/indigenous-perspectives/.

In an educational milieu in which standards and accountability hold sway, schools can become places of stress, marginalization, and isolation instead of learning communities that nurture a sense of meaning and purpose. In Ensouling Our Schools, author Jennifer Katz weaves together methods of creating schools that engender mental, spiritual, and emotional health while developing intellectual thought and critical analysis.

Kevin Lamoureux contributes his expertise to this book regarding Indigenous approaches to mental and spiritual health that benefit all students and address the TRC Calls to Action.

Ensouling Our Schools is one book in the Teaching to Diversity series.

History of the Woodrow Lloyd Lecture

The Faculty of Arts is pleased to present an annual lecture in honour of Woodrow Stanley Lloyd (1913-1972), a dedicated public servant of Saskatchewan. Woodrow Lloyd served as the province’s eighth Premier (1961-1964) and also as Minister of Education (1944-1960). It was in this capacity that he played a formative role in the development of the modern day education system. In 1963, he laid the cornerstone of the first building on the Regina campus of the University of Saskatchewan, now the University of Regina. Throughout his career, Woodrow Lloyd’s voice emerged as one strongly in favour of the university as a space for innovation and catalyst for social change.

Said Woodrow Lloyd at the Canadian Education Association Convention of 1951, “Education needs courage. The very fact that education, if it is vital, leads to purposeful change, indicates the need for courage on the part of those who lead, because even purposeful change is always opposed. It is opposed by those who do not understand.”

The Woodrow Lloyd lecture is presented each Winter by the Faculty of Arts and funded by the generosity of the Woodrow Lloyd Trust Fund. Each lecture features a nationally or internationally recognized scholar, writer, thinker, and/or activist, who speaks on issues of direct relevance to Saskatchewan.

The Report of the Truth and Reconciliation Commission contained 94 Calls to Action that laid out a path to start the process of reconciliation. Yet according to Palmater, Canada’s approach to reconciliation has been more superficial than concrete. True reconciliation, she argues,  won’t be found in land acknowledgments or Indigenizing public buildings with Indigenous artwork – it will only be found in the discomfort that comes with the exchange of land, wealth and power.

About Pam Palmater
Pam Palmater is a Mi’kmaw lawyer, author, and social justice activist from Eel River Bar First Nation in New Brunswick. She is a former spokesperson, organizer and educator for the Idle No More movement and currently holds the Chair in Indigenous Governance at Ryerson University. She has 4 university degrees, including a BA from St. Thomas with a double major in History and Native Studies; an LLB from UNB, and her Masters and Doctorate in Law from Dalhousie University specializing in Indigenous law.

Pam has been volunteering and working in First Nation issues for over 25 years on a wide range of issues like poverty, housing, education, Aboriginal and treaty rights, and legislation impacting First Nations. She has worked as a human rights investigator at the Nova Scotia Human Rights Commission and worked collaboratively with human rights organizations like Canadian Human Rights Commission and Amnesty International on Indigenous issues.

She has been recognized with many awards for her social justice and human rights advocacy on behalf of First Nations generally including the 2012 YWCA Woman of Distinction Award in Social Justice; Canadian Lawyer Magazine’s 2013 Top 5 Most Influential Lawyer in the Human Rights category; Margaret Mead Award in Social Justice 2016; J. S. Woodsworth Woman of Excellence Award in Human Rights 2016; and an Alumni Award of Distinction 2015 and honourary Doctorate of Laws from UNB 2016, as well as the 2017 Award for Excellence in Human Rights from the Atlantic Human Rights Centre at St. Thomas University. TRUTH AND RECONCILIATION IN CANADIAN SCHOOLS

Grade: for all teachers

In this book, author Pamela Toulouse provides current information, personal insights, authentic resources, interactive strategies and lesson plans that support Indigenous and non-Indigenous learners in the classroom. This book is for all teachers that are looking for ways to respectfully infuse residential school history, treaty education, Indigenous contributions, First Nation/Métis/Inuit perspectives and sacred circle teachings into their subjects and courses. The author presents a culturally relevant and holistic approach that facilitates relationship building and promotes ways to engage in reconciliation activities. 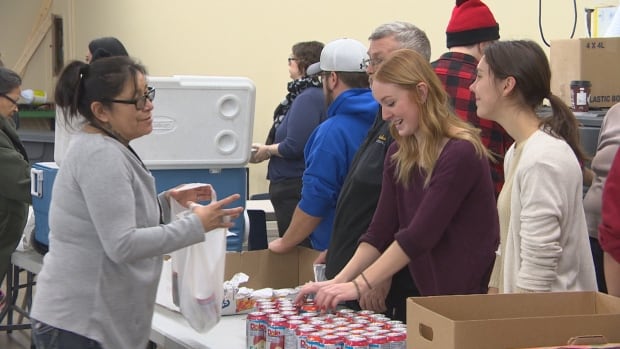 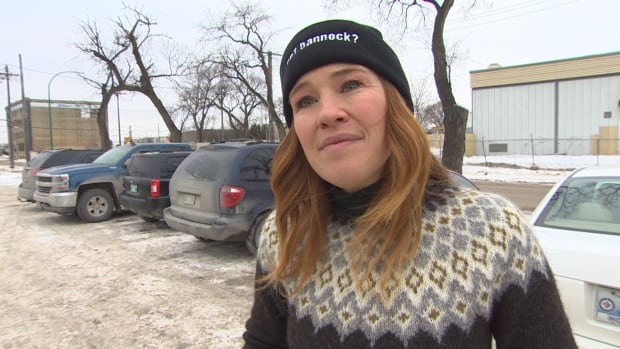 The National Centre for Truth and Reconciliation is located at University of Manitoba.  The website has links to various resources and information.  Various projects for educators around Residential Schools and Reconciliation are under the “education” tab on their website.  The Project of Heart is one recommended activity that can be adapted for all grade levels.

Click the image above to find all the trc documents and final report.  Here is the 94 Calls to Action Document: